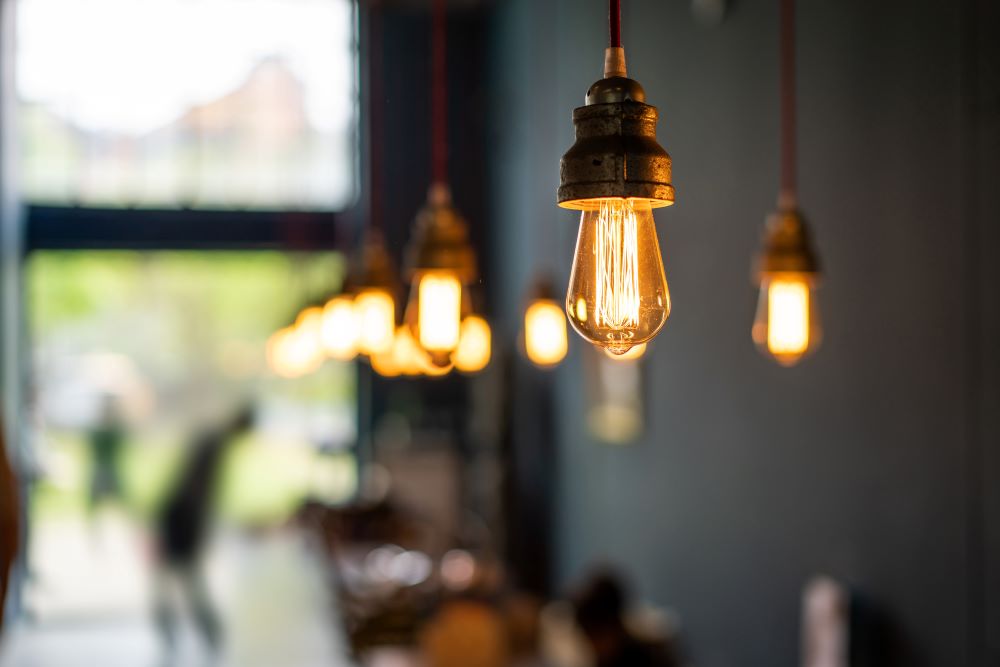 It’s no secret anymore that you can save money with energy efficient lighting in your home or office.  But how much can you save?

How Much Can You Save By Using Energy Efficient Lighting?

You can readily determine the amount of money you can save by switching from incandescent to energy efficient LED lighting with any number of online calculators that have been designed to do that calculation. Assume, for example, that you have installed 20 60-watt incandescent bulbs into various fixtures around your household, and that those bulbs are powered on for five hours per day every week. A typical 60-watt bulb costs $1.00 and provides 1,000 hours of illumination before failure. Because LED lighting is so much more efficient, you can replace a 60-watt LED bulb with a 9-watt LED bulb. That bulb costs $3.00 but provides at least 15,000 hours of illumination before it begins to degrade.

If you replace all 20 of your incandescent bulbs with these equivalent LEDs, and assuming you are paying an average of $0.145 per kilowatt hour of electricity, the online calculators will tell you that you will save a net amount of almost $300 per year, or almost $30 per month. This is an objective calculation that verifies the cost savings that you can realize with LEDs. Considering that a typical U.S. household has more than 40 lightbulbs, this example actually understates the average savings that a household with that larger number of lightbulbs would realize.

How Do Energy Efficient Lights Save You Money?

The two chief factors that create these savings are the overall better efficiency of LED bulbs, and their significantly longer lifespans over incandescent lights. Incandescent bulbs convert more than 90% of their input electrical energy into excess heat that is dissipated and wasted.  LED bulbs use electrical energy input to excite electrons in solid state semiconductor materials. As the electrons return to their non-excited states, they emit light but not heat. LED control circuitry itself will get warmer, but LED lights are generally cool to the touch. Substantially more of the electrical energy input that is fed into an efficient LED bulb is converted into the light that you want.

How Are Incandescent Bulbs More Costly?

The excess heat that incandescent bulbs generate might not seem like much in the context of a larger house, but that heat will also need to be removed via a household air conditioning unit during warmer months. Energy efficient LED lighting reduces the load on an air conditioner and helps a homeowner to reduce cooling bills.

The excess heat that incandescent bulbs generate is also responsible for their relatively shorter lifespans. Tungsten filaments in incandescent bulbs that are cycled on and off get brittle over time, and that brittleness causes the filaments to break. Longer-life incandescent bulbs are available, but those bulbs are engineered with even lower efficiency, and convert less of their electrical energy input into usable light. With no filaments or components that are subjected to repeated heating and cooling cycles, energy efficient LED lights will have lifespans that are at least 15 times longer than incandescent lifespans, and in some cases more than 30 to 40 times longer. A longer lifespan translates into fewer replacement bulb purchases, thus accounting for the extra money that LED lights will help you save. 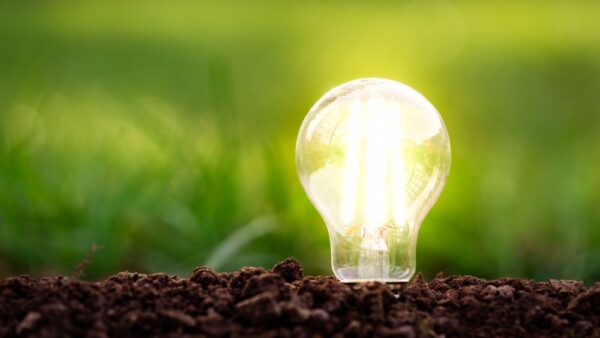