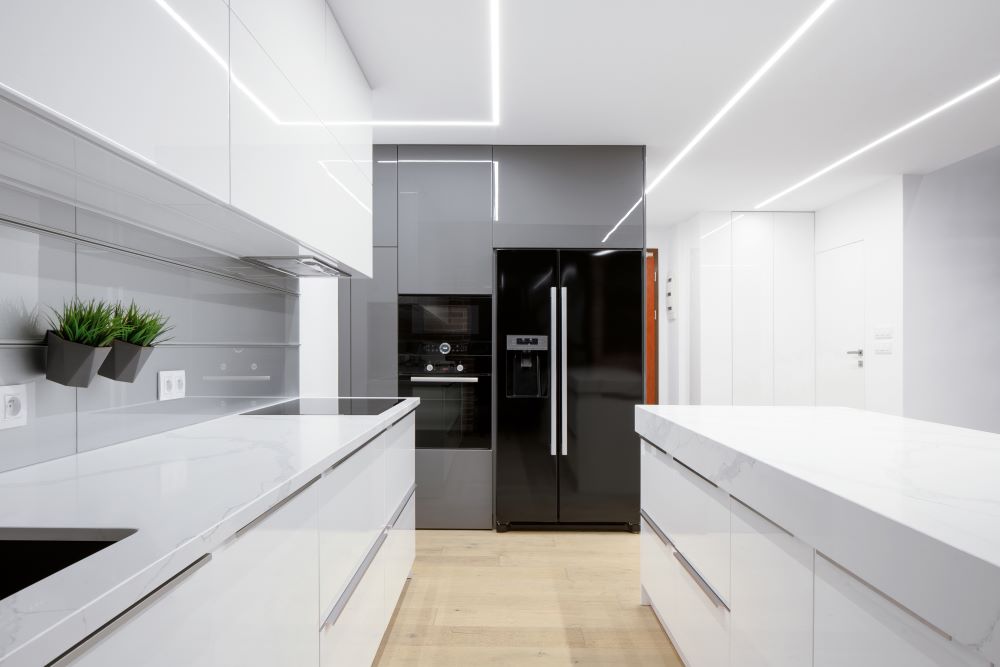 The terminology that specialists use when describing colors can be confusing to a layperson because much of that terminology uses common words and phrases in a manner that differs from their use in regular conversation. For example, when someone refers to “temperature” in conversation, the listener will have an innate understanding of the concepts and implications of warm and cool temperatures. That understanding is somewhat at odds with how the concept of “temperature” is used to describe color, and particularly white color. A layperson might even have difficulty understanding the concept of different “shades” of white, considering instead that white is essentially an absence of color. This confusion is easily remedied with a simple understanding of white color terminology. That understanding will help a person make better decisions regarding the types of lighting that can be used to illuminate different settings.

White color light is a combination of red, blue, and green light. The relative proportions of red, blue, and green light that emanate from a lighting source will affect the perceived white color of that light. When lighting specialists refer to “color temperature” (they frequently use the acronym “CCT” for this reference), they are discussing this relative combination. Color temperature is somewhat inversely related to the actual physical temperature of the light source.  For example, consider an incandescent light bulb with a tungsten filament. When that bulb is dimmed to a low setting, the filament will have a cooler physical temperature, but the light that it emits will be perceived to be “warmer”. That light has a greater proportion of red than green and blue coloring.

As more power is provided to the filament, it glows brighter, with a greater proportion of blue coloring over red. The filament itself is physically hotter, but the light that it emits is perceived to be “cooler”. This terminology might strike a layperson as contradictory, but lower color temperatures create a warmer perception, and higher color temperatures create a cooler perception. Thus, if you are designing lighting for a specific area and want to create a warm atmosphere, you would select light sources that have cooler temperature ratings.

A white light source’s “color rendering index”, or CRI, is a related measure that denotes a light source’s ability to recreate an object’s natural coloring. Light sources that have higher CRI ratings, including LED lights, are more effective at doing this. This is easiest to understand when considering the yellowish tinge that low temperature lighting sources cast on objects, which obscures their natural colors. CRI ratings are on a scale that tops out at 100.

White color temperature and CRI ratings are only two aspects of how colors are perceived and described in the specialty lighting industry. 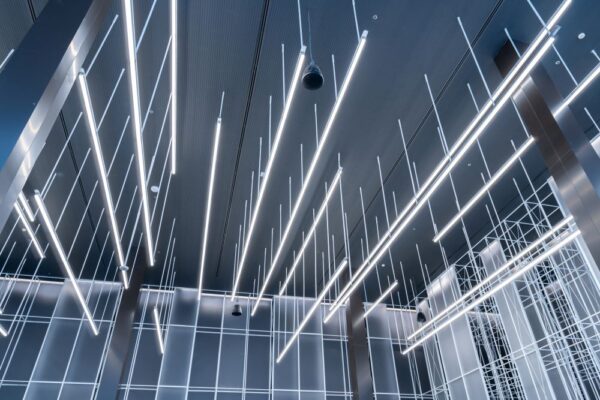