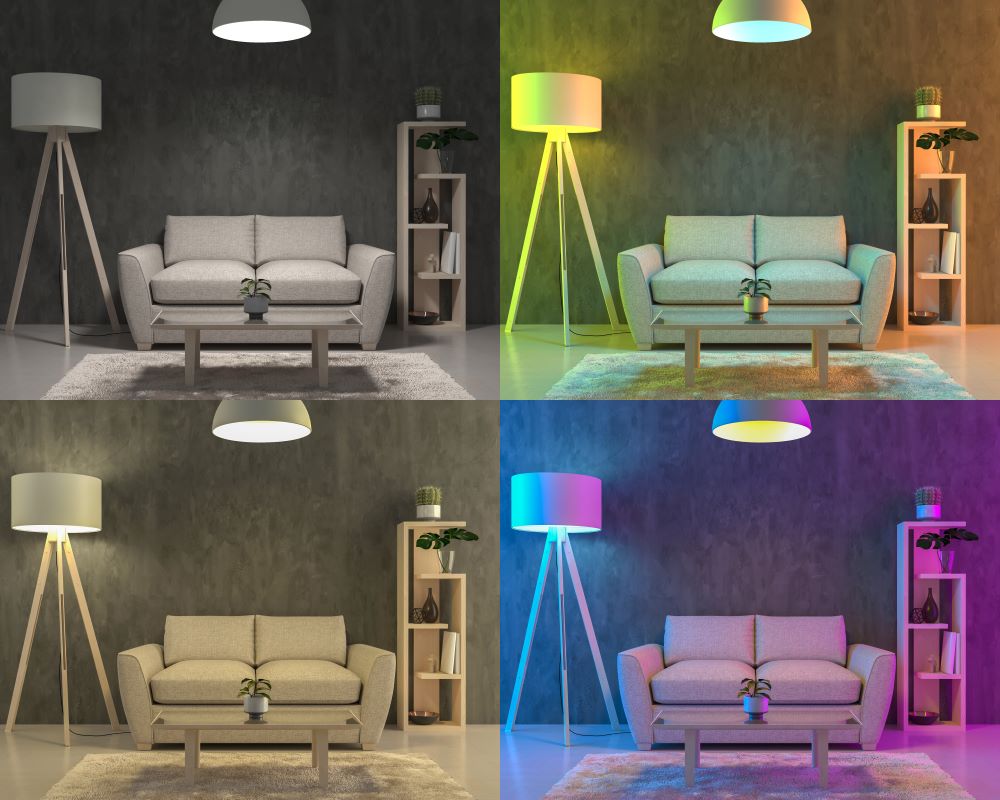 The CRI rating of an LED light source is generally more relevant than the CRI rating of an incandescent or fluorescent source because LED lights are more versatile and better able to be tuned to create specific light wavelengths that combine some or all components of visible light to render colors more accurately. CRI ratings for artificial light sources are measured on a scale from 0 to 100, with the top end of that scale equaling the full visible wavelength spectrum of natural sunlight. Thus, if you are selecting LED light bulbs for any commercial or residential application, those bulbs with CRI ratings that are closer to 100 will render colors more accurately and vividly. Most modern LED light bulbs and fixtures generate white light with CRI ratings of between 80 and 90, which creates a brighter room with lighting that is more akin to natural sunlight.

LED light technology gives lighting designers a range of CRI and color temperature options that can be combined in different ways to generate unique lighting designs. Retailers who light their stores with LED’s now use this option to bring out specific colors in the products that they offer for sale and to make their store environments more inviting. Homeowners can also bend and shape LED lighting in their residences to emphasize colors or patterns in furnishings While the versatility of LED lighting has made this feasible, homeowners must also understand that they can no longer choose lights solely on the basis of a light bulb’s wattage ratings. In addition to the LED bulb’s lumen ratings (which indicates its relative brightness), the homeowner must also consider the bulb’s CRI and color rendering index in order to achieve an optimum lighting design in his or her home. 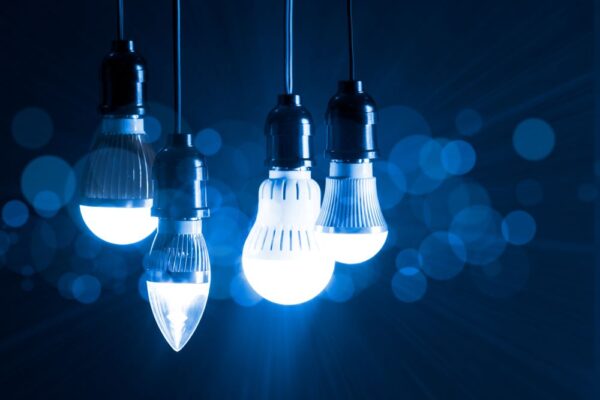 Things to Consider When You Buy LED Lights Online